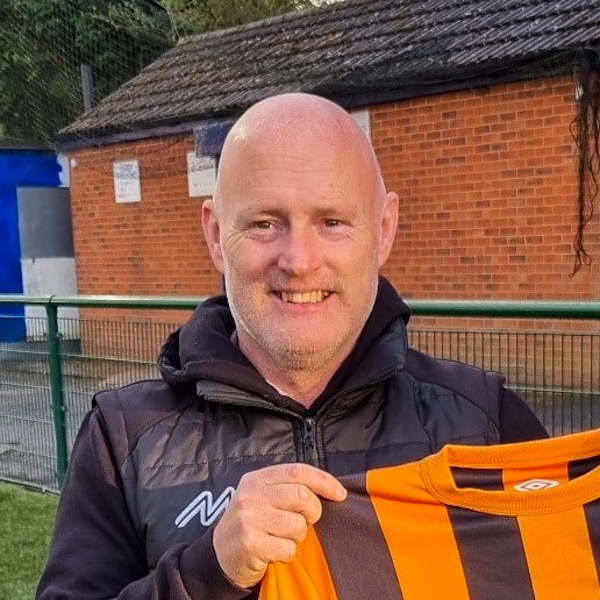 Based in Northamptonshire, Walker is a UEFA B Licenced coach and holds high level qualifications in futsal, fitness and strength and conditioning. Steve managed Desborough Town for two years between 2011 and 2013, where he steered the club to safety in his first term. When Walker took over, Desborough were 12 points adrift, by the end of the season they turned it around and were safe by 17 points. In his second year at the club, Town finished 8th in the United Counties League Premier Division, before Walker left the club to join Coalville Town as First Team Coach. During his time with the Leicestershire based club, Steve helped them win promotion via the play offs to Step 3 and reached five County and League Cup finals as the club. Walker went on to Stratford Town in 2017 where he enjoyed spells as Assistant Manager and First Team Coach. Stratford won promotion to Step 3 via the play offs as well as winning the League Cup in the two years that Steve was there. For three years, Walker was Stratford Town’s Academy Manager before making the move to Paget Rangers where he will manage the first team as well as our new academy. 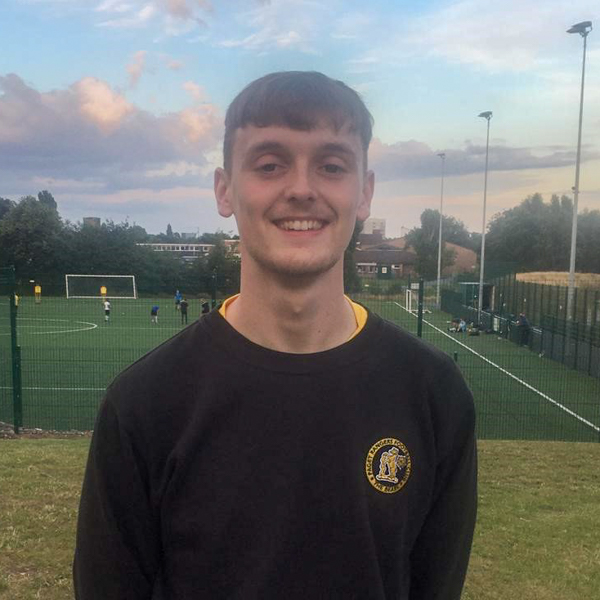 19-year-old Pratt is enjoying his first spell as a coach in non league football with the Bears. Ryan is currently rehabbing a completely ruptured ACL and torn meniscus so he will be out of playing action for the foreseeable future. He has experience in youth coaching having been involved with Dudley Sports, Kewford Eagles, Dudley Town and Tipton Town in their respective youth setups. As a player, the goalkeeper played in the academies at Walsall, Coventry City, Bristol Rovers and Aston Villa before making a massive step into senior non league football at the age of 15 with Dudley Sports. Since then, Pratt has amassed almost 200 appearances in men’s football with Sports, Darlaston Town, Lye Town, Tipton Town, Smethwick Rangers, Redditch United and Cadbury Athletic amongst the names of clubs the shot-stopper has represented.

Well travelled UEFA B Licence holder Mike Pitt has been around the block in non league football. A former youth coach at Birmingham City Development, Pitt has managed Malvern Town and Alvechurch before taking on the role as Director of Football at Tipton Town. As a coach, Pitt spent time with Highgate United under managers Peter Frain and Mark Burge who helped the club gain promotion twice from Step 6 to Step 5. Mike won the league and cups at Hampton before joining Cadbury Athletic as the Chocolate Men reached the last 32 of the FA Vase in 2019. He also had a spell at Studley before the pandemic hit in 2020. Mike was a talented radio DJ during the 1980s and 90s, you can listen to his work via this link! https://soundcloud.com/user-901422158 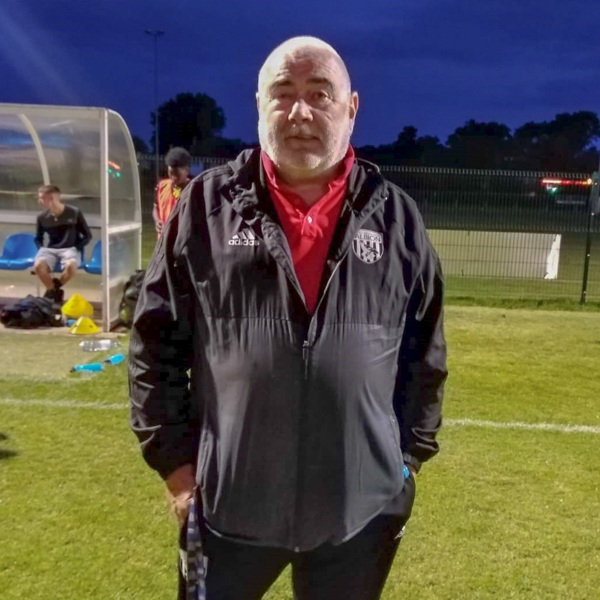 Father of Paget midfielder Connor Johnstone and a former player in non league football, Rob has coached at all youth ages and levels in grassroots football with the likes of Burton Sils, Wychall Wanderers and Norton Lindsey. An FA Talent ID scout with qualifications in scouting and recruitment, Johnstone has worked for Burton Albion and West Bromwich Albion as a youth academy scout as well as the Professional Football Scout Association. Rob knows local football like the back of his hand and will provide valuable knowledge to the players and the backroom staff.

Young, upcoming coach Callum McGregor is currently studying a coaching degree course at Birmingham City FC. Two years into the course, Callum has gained vital experience working with a variety of different ages and abilities. McGregor has a real passion for football having played youth level grassroots football. The Scotsman, aged 20, has coached with Birmingham’s Community section and AFC Solihull under 21s and has a bright future ahead of him in the game. 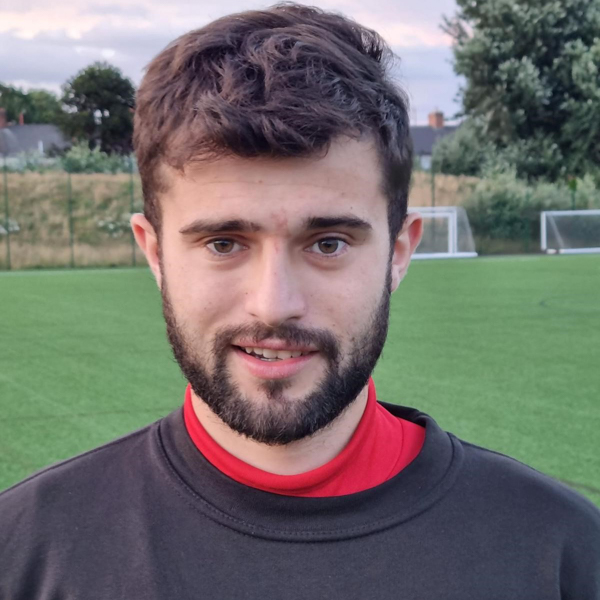 Rob ‘PhD’ Francis has worked with Lichfield City, Stratford Town and Birmingham RTC before joining Paget Rangers. He has also been involved with the Spanish, Danish and Vanuata Cricket Federations. Francis has been at the club for two years, working as a Fitness, Strength and Condition coach and Physio. As well as being a qualified Athletics Coach, Rob has a diploma in sports massage and therapy, a doctorate in Elite Performance and two Master’s degrees in Strength and Conditioning and Rehabilitation. In his day job Rob works with Olympic level performers.