The Bears made it two wins on the spin in the Midland Football League Division One with a penalty from Paget captain and former Heath Hayes man Ryan Kimberley being the difference. Paget have started the 2021/22 campaign with two home wins from two outings.

They opened the scoring within the first 15 minutes. Goalkeeper Ben Ntiri’s 35-yard clip was controlled by Jamie Hyland who beat two men and played through Rivel Mardenborough who was brought down in the area by Luke Wright. Up stepped Ryan Kimberley who cannoned the ball into the roof of the net from 12 yards past Callum Hayward in the Hayes’ net for his second penalty of the season.

The dangerous Matty Hardiman had a few blocked efforts on the Rangers goal, and the lively Paget number nine Mardenborough blazed a shot over the bar from the edge of the box. Hayes right back and skipper Harry Phillips had a volley which was comfortably held by Ntiri. On 25 minutes Dom Ellington was dispossessed of the ball on the six-yard box by an onrushing Hardiman, who saw his eventual effort saved by Ntiri.

Just before half time, Myles Lowe had an individual 40-yard run and shot pushed wide of the goal by the Heath Hayes ‘keeper, before a scramble in the box between the two sets of players was consequently cleared.

Chances dried up in the second half, although Heath Hayes applied pressure on the Paget backline from the 45th minute to try and salvage something from the game. Hardiman had a free kick caught by Ntiri, and a Jamie Hyland square ball was fired over the bar by substitute Leslie Omoridion. Alex Moore shot over the crossbar before referee Joseph Larkin blew the full-time whistle.

Both sides worked hard and put their bodies on the line for their respective colours. To a man, Paget put a shift in and did the job. Jamie Hyland was awarded Man of the Match and won the two cases of beer, the 19-year-old shone on the left hand side and played a big part in the solitary goal of the game. The Bears were organised and stood tall as a team.

Manager Steve Walker and his backroom staff were delighted with this performance and are thrilled the club have won their first two games. On to the next challenge! 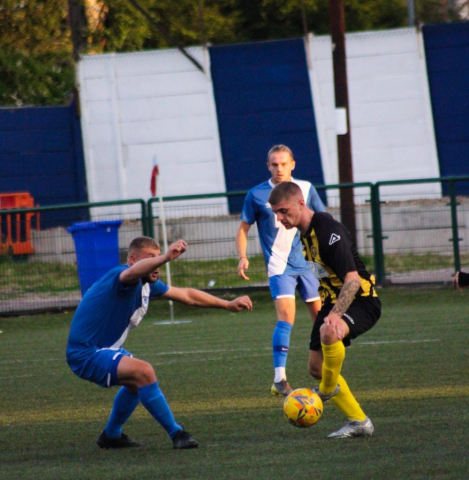 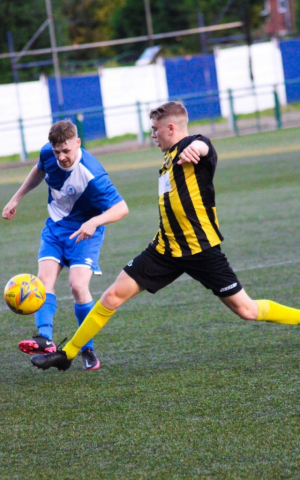 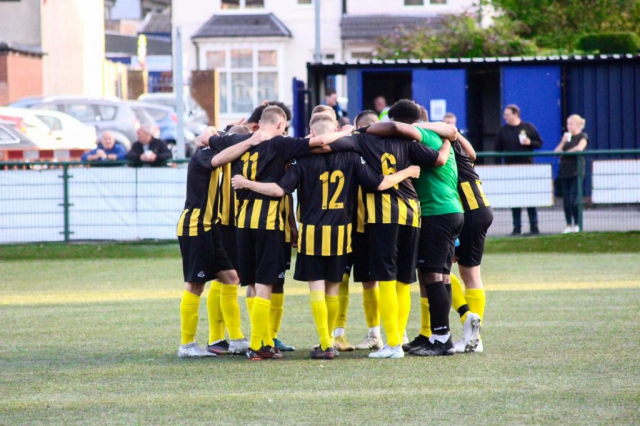