A run of 4 games in 11 days saw Paget end the run with a very impressive Home draw with high flying Darlaston Town.

The run had started with a 4-1 home reversal against OJM Black Country, where after going in at half time with the scores level at 1-1 the visitors dominated the second half of the game to run out comfortable and deserved winners.

This was then followed 2 days later with a trip on Bank Holiday Monday to local neighbours Chelmsley Town. With such a quick turnaround and the performance in the second half against OJM Black Country fresh in their minds, Paget produced a tremendously resilient performance, coming from behind twice, including a late equaliser to secure a well earned point.

The following two games were against the leagues two high flyers, Atherstone Town away and Darlaston Town 1874 at home. The results and performances in these two games would show us how much progress has been made since the arrival of Manager Steve Walker and his backroom team at the beginning of the season.

Atherstone playing on their own patch is always a difficult game and so it proved. However, the score certainly didn’t tell the full story. Paget gifted Atherstone an early lead when in the very first minute a defensive mix up led to a penalty being awarded to the home team, this was followed by more poor defending and the score quickly became 2-0. This wasn’t though a reflection of the balance of play and Paget had more than their fair share of the ball, passing with confidence and moving the ball round the pitch well.

With injuries to forwards Mardenborough and Hylton, Alex Tesfom returned from injury to lead the line and grabbed his first goal of the season with a fantastic solo run and finish. At 2-1 it was very much game on. However, Paget’s woes at the back continued and before half time an own goal and poor marking had gifted Atherstone another two goals to make the half time score 4-1.

Whilst Atherstone came out for the second half in buoyant mood Paget continued to play their football and goalkeeper Dylan Mandaracas made three unbelievable saves to leave the final score at 4-1. On another day and with better defending Paget could easily have taken something from the game.

So on to last night and the visit of the league’s top scorers Darlaston Town 1874. Paget were certainly not overawed by their visitors and produced arguably their best all round performance of the season to record a very hard earned point.

Paget were quick out of the blocks and opened the scoring in the first few minutes, when a well worked move saw 17 year old Louie Newbold glide into the box and finish with great composure to see the Bears take the lead. This didn’t last long though and after a ricochet in the box the Darlaston forward stroked the ball into the corner of the next leaving Mandaracas with no chance.

The Visitors will have expected to go on and win the game having recovered from going a goal down, however, Paget showed the progress they have made by battling hard and maintaining great shape for the remainder of the game. Darlaston eventually resorting to the long-ball in pursuit of the winner, however, Paget stood firm to land themselves a tremendous and well deserved point. 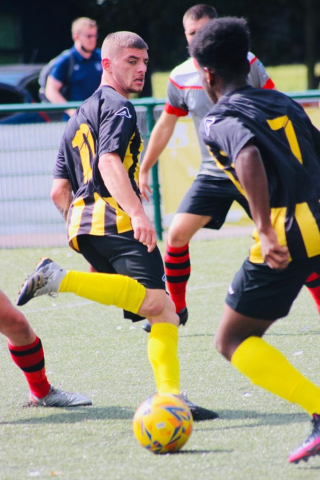 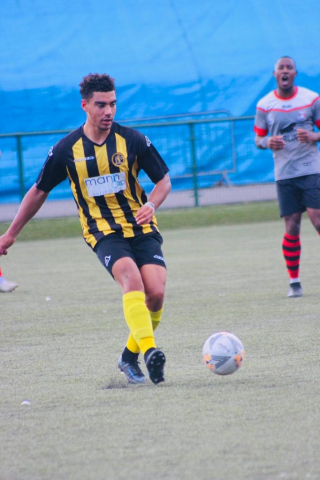 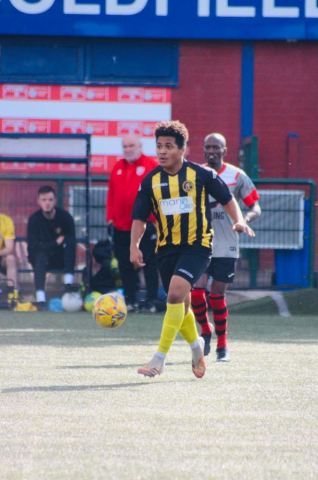 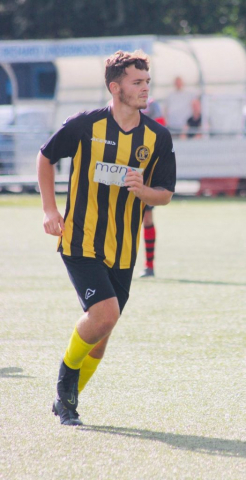 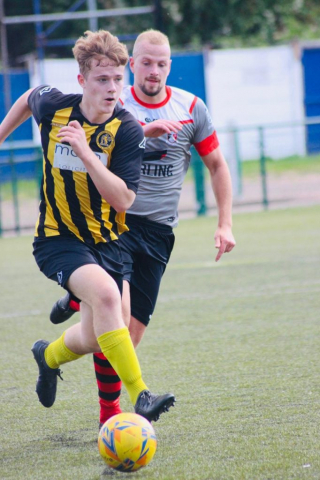 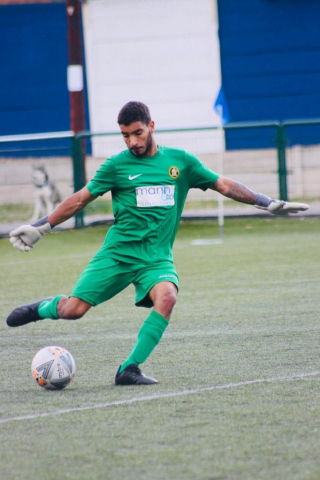